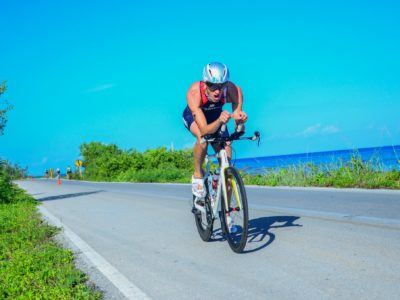 By day, you’ll find Rob Cassidy in our offices in Darwen carrying out his role as our Marketing Manager, but come evenings and weekends, when most people are winding down, Rob’s doing the total opposite…

You see Rob’s due to compete in this year’s 2019 ITU Sprint Distance Duathlon World Championships, which are taking place from April 27 to May 4 in Pontevedra, Spain.

Rob secured his place in this year’s contest after taking part in one qualifying event – at Oulton Park in Cheshire in September last year. He finished sixth against a very strong field, a result that meant he was granted automatic selection to the forthcoming world championships.

It’s the first time he’s taken part in this particular competition, which is held every year around the world and involves a 5km run, 20km bike ride and 2.5km run to the finish. It’s a particularly gruelling contest, to say the least, and one that Rob’s been training hard since the end of last year.

“From mid-October, my sessions have been leaning towards this race, but since the turn of the year, every session has now been

about this race. In a typical week, I’ll swim three times, cycle twice and run three times. I’ll also do bike/run sessions, in which I get straight off the bike and into a run, which are all great conditioning exercises.

“Part of my training schedule also involves lots of short, hard hurt locker sessions, as this race will be super-fast and over in no time. It’s not a long-distance event, which means that all three elements need to be at full speed,” he explains.

As for experience, Rob’s got plenty of it, having taken part in numerous duathlons and triathlons all over the world over the years. Last year, he came second in the Keswick Sprint Triathlon and third in the Ullswater Sprint Triathlon. And in 2016, he represented Great Britain within the 35 to 39 age group at the Triathlon Championships in Mexico.

“Having competed in my first triathlon in 2013, I’ve really been gripped by multi-discipline sport and it has taken me all over the country and abroad,” adds Rob.

“There will be plenty of quick people in my age group at the forthcoming championships, so a podium position won’t be on the cards. I’m one of 20 Great Britain athletes competing though, so if I can finish within the top 10 Great Britain entrants, that will be a good performance. You never know what can happen on the day though.” 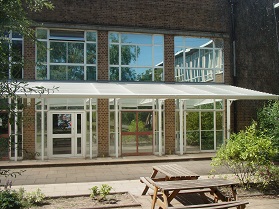 Here’s how we’ve made outdoor canopy installation safe and contact free. Get the canopy you need now. 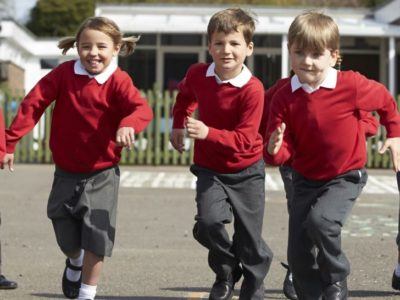 The London Early Years Foundation has launched an appeal for children to be given two hours’ mandatory outdoor play every day. Find out how nurseries and schools can deliver outdoor learning and play all-year round. 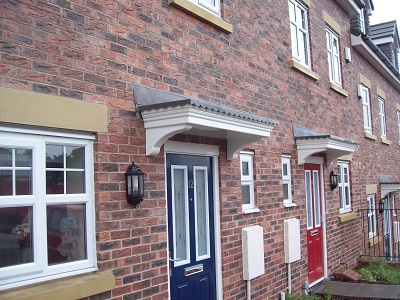 We're on the HOMES event 2018 exhibitor list and will be showcasing our GRP door canopies at the two-day event for the second year running. Find out more.