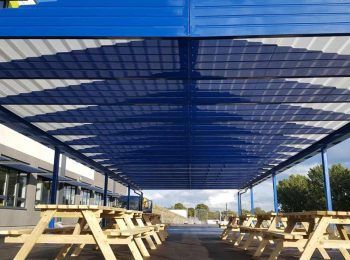 How schools are tackling the impact of space-related issues

Ask any school – overcrowded class sizes aren’t a new problem. The average secondary school class size has increased for the 5th year running to 22 pupils, with the average school size up to 986 – 2% larger than 2019. There are now nearly 1 million school children in classes of 31 to 35 pupils.

Unfortunately, this picture doesn’t look like it’s going to change anytime soon. The DfE’s predicted that the number of pupils in secondary schools will continue to rise as the population bulge primary schools have been experiencing since 2010, starts to move through the school system.

The impact of space-related issues on schools UK-wide

Larger classroom sizes and more pupils on site, leaves schools inevitably facing all sorts of resourcing problems, particularly increased workload pressures, staffing issues and budget challenges. And from a practical perspective, they physically have to find the space to cater for everybody come class time, playtime, free time and lunchtime.

In fact, it’s lunch-times where schools are really feeling the pressure of accommodating everybody within their existing space and facilities, so much so, it’s not uncommon for:

In 2019, we attended the Schools and Academies Show where 54% of senior school leaders admitted to us that lack of dining space was a ‘major issue’ for them right now.

Lots of schools and colleges are building extensions…

St James’ Church of England Primary School were finding that their pupils were often 10 to 15 minutes late for lesson time following lunch, which was having a significant impact on teaching and learning.

The school was recently given planning permission to extend their kitchen servery facility into their existing PE store, so that they can better cope with the demand for school lunches within a constrained time period.

And Excel Academy in Stoke-on-Trent

Meanwhile, at Excel Academy, which is reportedly the city’s most over-subscribed school and has had to resort to using mobile units to cater for larger classroom sizes, plans are in place to build six new multi-purpose classrooms. 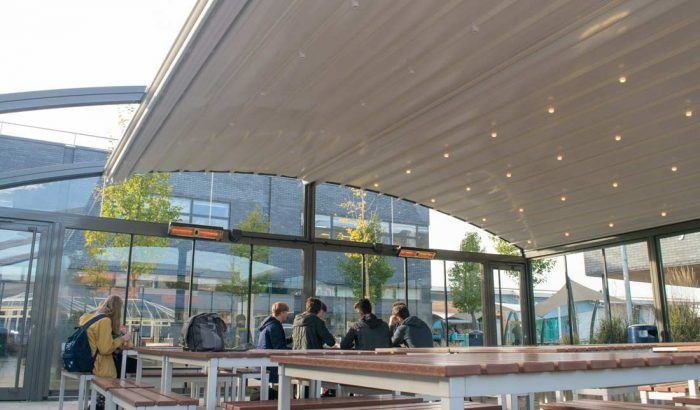 Winstanley College were crying out for extra dining and study space, so they installed one of our Cantabria canopies. They use it all-year-round for dining and studying and also for events, such as parents’ evenings. 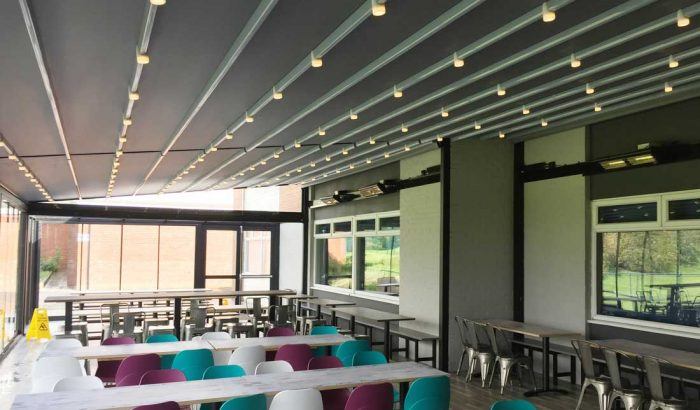 St Michael’s were desperate for additional dining and seating space because they’d outgrown their existing dining hall. They had originally looked into building an extension but decided to install one of our Cantabria canopies instead because it ticked all of their boxes and met their budget plus, it only took us a week to install.

Are you a nursery, school or college that’s rapidly running out of dining/study/play/teaching space? We can help. Book one of our free site surveys and we’ll show you how you can get more use from your existing space much sooner than you think and within budget too. In the meantime, if you have any questions, call us on 01254 777 002. 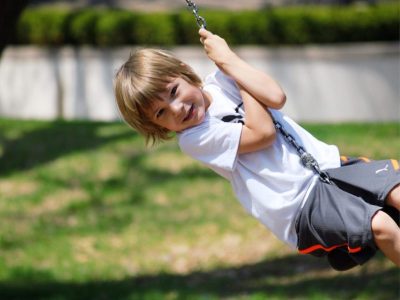 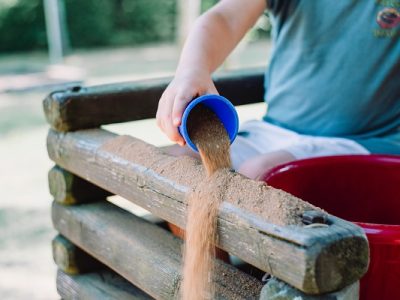 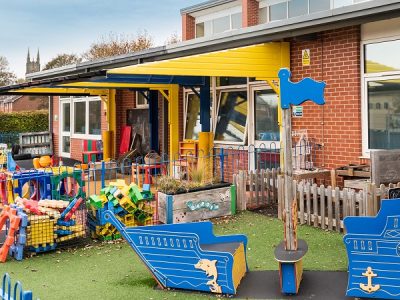